This is how my Q68 looks inside a case with new front- and backpanel design: 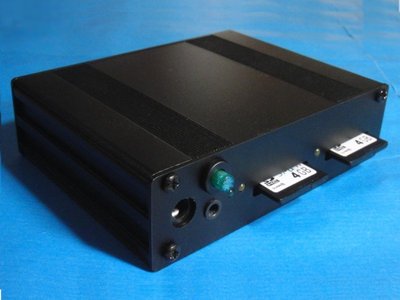 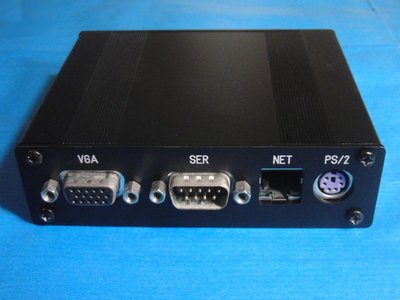 That's a sweet ride. I'd love to be on the waiting list for one.

The case is a B2-080BK from Box Enclosures, probably easier if you order it in the US. I had the front- and back panels made separately. With access to a milling center, it would save cost and material to use the panels that come with the case. The only thing missing would be the white laser engraved labels.

As for the Q68 board, I can only say that I try to make it available somehow.

I vaguely remember you had access to mechanical machining, is that still so?

BTW one thing I don't like are the bolts that come with the case. Countersunk bolts would look better.

Peter wrote:This is how my Q68 looks inside a case with new front- and backpanel design:

I look forward to Q68 becoming available in due course.

Imagine how it would look with a black ABS case 3D printed to have the same design language as the QL case. Might be worth the work. But this looks sharp though.

honestly: I doubt that anything the average sausage laying machine

could produce would look more professional than this really sharp case

Well, no, but I have access to some pretty fine tools. If I can create a 3D model, I can convert it to CNC an aluminum tooling for ABS molding. Unfortunately, for now my health limits me to watching a 3D printer do its thing, then dressing the prints with acetone to get the desired surface finish.

It was my plan to add "Q68" in 3D letters on the front, like the "QL" letters on the original, but all I found yet are too large.
I tried to provide at least some QL similarity by the white lasered backside labels, and using a case with some riffles on side and top.
The LED colors will also be like QL in the final version, and the two SDHC drive slots are not too far from resembling the microdrive slots.

Admittedly the QL had no power button, espcially no green illuminated one, but I simply found it too useful to omit.

It would be a dream if Rick Dickinson designed a case for the Q68. But I doubt it could be series manufactured, as that did not even happen yet for the "ZX Spectrum Next" which probably has an audience more than 100 times as large as the Q68.

Users browsing this forum: No registered users and 1 guest