Peter wrote:V2 is completely wrong! Getting a Coldfire V2 to run QL code natively is impossible, even with hugest software efforts. Misimplemented instructions do not trap out, and for the V2 that problem is far worse than e.g. for the much later V4e.

Nasta intended to use the first generation Coldfire, the one before the V2. Which was not a Coldfire internally, but a cut-down 68EC040 with multiplexed bus and only 1 KB data cache. The chip you probably mean was the MCF5102. It should not be confused with a post-V4 microcontroller from Freescale, which was misleadingly also named V1.

Aye, their naming conventions were bonkers. I say V2 because they released a "Coldfire" family member before the version Nasta used. So yes, the MCF5102. I suspect have the reason for the broad non-acceptance of the platform was that the ICs were too incompatible with each other and required too much rework if you wanted to go up or down within the performance range at all.

As for the Dragonball, programmatically it is identical to a 68SEC000. It does require about 40 bytes of config to turn off all the optional features, deliver all the signals needed to external pins, configure the clock multipliers and bus size domains/chip selects. After that, it's just a really fast 000.

One neat trick I've read is that you can use the chip selects as interrupts to trigger code to reconfigure the clock, so accesses to CS0 can be "8 bit, 7.5MHz" while everything else CS1..3 is "16 bit, 66MHz"

Dave wrote:I say V2 because they released a "Coldfire" family member before the version Nasta used. So yes, the MCF5102.

I wonder which chip you mean. To my knowledge the MCF5102 is the first generation Motorola Coldfire CPU, hence the 51xx. Coldfire V2 is a standing expression for the 52xx range.

Out of curiosity, I looked for the MCF5102 on the NXP site, and found that new MCF5102PV33B chips are still officially supplied by Rochester Electronics, a stock of 46,892 left. Not extremely cheap with $25, but probably still cheaper than any other factory-fresh (true) 68K chip of such performance.

Catch of the day 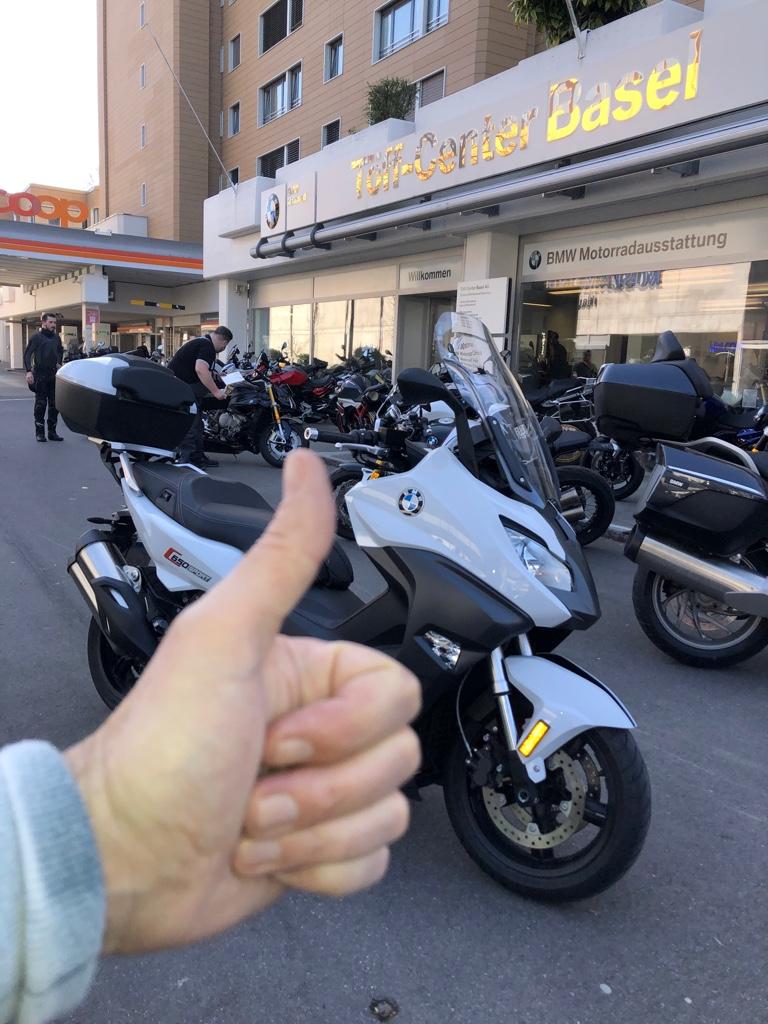 Looks remarkably like an upright 4 cylinder, aka Hondas from the 1970s!

Whatever happened to those nice horizontally opposed twins? They made a lovely sound on full song.

Have fun, take care, there are a lot of nutters on the roads these days.

NormanDunbar wrote:Looks remarkably like an upright 4 cylinder, aka Hondas from the 1970s!

Whatever happened to those nice horizontally opposed twins? They made a lovely sound on full song.

NormanDunbar wrote:Have fun, take care, there are a lot of nutters on the roads these days.
Cheers,
Norm.

Why would you ride that over a C5?

Really? It has the look of a much bigger bike in the photo. Mind you, 650cc is quite big for a "Scooter".

> Really? It has the look of a much bigger bike in the photo. Mind you, 650cc is quite big for a "Scooter".

I've been riding a Honda Silverwing 600cc scooter since 2012. Scooter only means how it operates and does not define size.
After 12 years on my Honda CB750, I went with the Silverwing because I can ride more upright and not hunched over. That really helps my back.

After putting 10K a year on my scooter, I think I've put in about 100 miles in the last year (since I am no longer commuting).

I'm more used to seeing smaller scooters Tim. In my previous life, is before marriage, I started with a TL125 in 1977, a CB250N Super Dream followed, then many years with a CX500. My CBR600 was stolen so I ended my biking career with a VFR750.

All Honda's, I wonder why? I was a Honda motorcycle mechanic. I still drive Honda's now, the four wheeled variety. 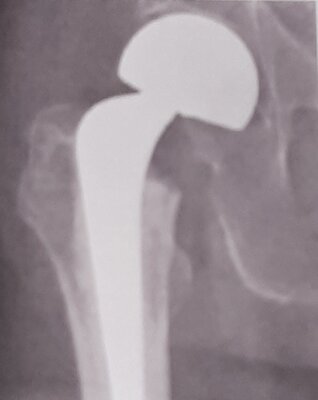 Actually, it was some days ago, slipping on some treacherous ice in a bad way. I didnt even require a motorbike!